Can someone explain what type of licensing is required for this thumbnail generation method to work without watermarks?

It will work with any of our paid Engine licenses. It won’t work with a free Engine trial license and you will have watermarks with the trial. Are you experiencing issues with watermarks on a paid license? If so, please let us know in a ticket, so we can investigate why.

All the paid Engine license options can be found here: 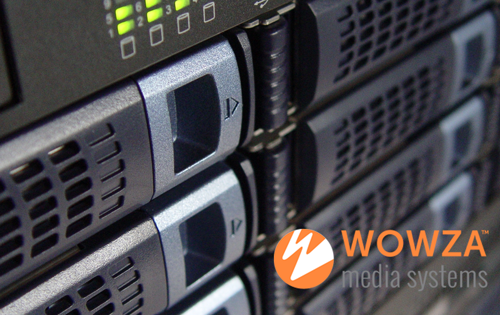 Our live streaming server prices are based on the number of server instances you deploy, so you can scale your solution easily and affordably.

We have servers running perpetual standard StreamingEngine licenses that are placing watermarks on the thumbnails. We logged a ticket and it was suggested that this is due to the licensing on the servers, which seemed to be in conflict with other information found on site regarding this method. It seems, from this reply, that we should not be getting watermarks with the license mentioned above and no transcoder add-ons. Am I understanding correctly?

The servers that are placing watermarks on the thumbnails have licenses starting with ENGP4. We have a server using a newer license that starts with EPBP4 that generates thumbnails without the watermarks. Is there a difference between the older and newer licenses?

I am so sorry I missed your follow up question @Steven_Watson and i’m not sure how I didn’t get a notification for it!

I looked up your ticket to review the conversation. I see tech support is researching your perpetual licenses and if you have the transcoder enabled for the license you need to generate the thumbnail image. I will let them assist you from here, but my sincere apologies again for the delayed response in this thread.