Starting today, Facebook is requiring all live video streams to go over RTMPS, or the Real Time-Messaging Protocol (RTMP) on a TLS/SSL connection. This will help protect streaming content via encryption, thereby ensuring a greater level of data integrity.

What does this mean for developers, broadcasters, and anyone streaming to Facebook? You’ll need to switch from RTMP to RTMPS in order to comply with the new measures. Any integrations still using RTMP will not work.

Put simply, RTMPS is a secure form of RTMP — with the ‘S’ standing for ‘secure’. By streaming encrypted data via a secure connection, RTMPS prevents third parties from intercepting your live streams while en route to Facebook’s servers.

The only other difference between the two protocols is the stream URL. In other words, you’ll need to use a URL that starts with rtmps:// as opposed to rtmp:// when streaming to Facebook Live.

Once a live stream enters the public internet, it’s vulnerable. Securing the contribution stream can help prevent spying, spoofing, and man-in-the-middle attacks. While the RTMP protocol quickly transports live streams to YouTube, Periscope, and Twitch — it’s not all that and a bag of chips when it comes to security.

How Can You Ensure Compliance?

Even though this Facebook Live API update was announced last year, many streamers have yet to ensure compliance. Because Facebook is leading the industry in making this transition, a lot of encoders don’t yet support the RTMPS protocol.

There are three ways to get around this:

What About Streaming to Multiple Locations?

Live-streaming social platforms are everywhere, with both wide-ranging and niche applications. While Facebook connects you with the largest general audience, Twitter, Periscope, Twitch, and YouTube may be better alternatives depending on your broadcast.

Simulcasting allows you to reach multiple destinations with the same broadcast — thereby maximizing your impact. But because many of these social media platforms only accept RTMP, you’ll need to deliver both RTMP and RTMPS streams when simulcasting. Streams sent to YouTube or Periscope via RTMPS won’t ever go live.

Wowza is your one-stop shop for RTMPS compliance. From encode to distribution, we designed our products to transport your live streams to Facebook and beyond. 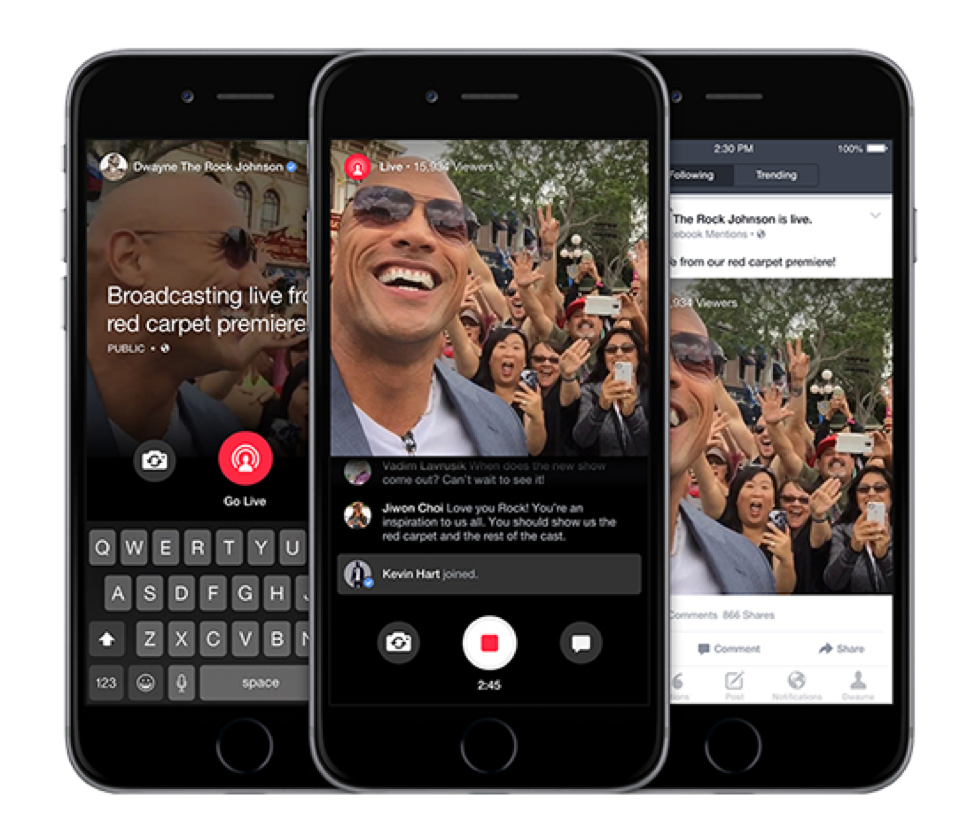